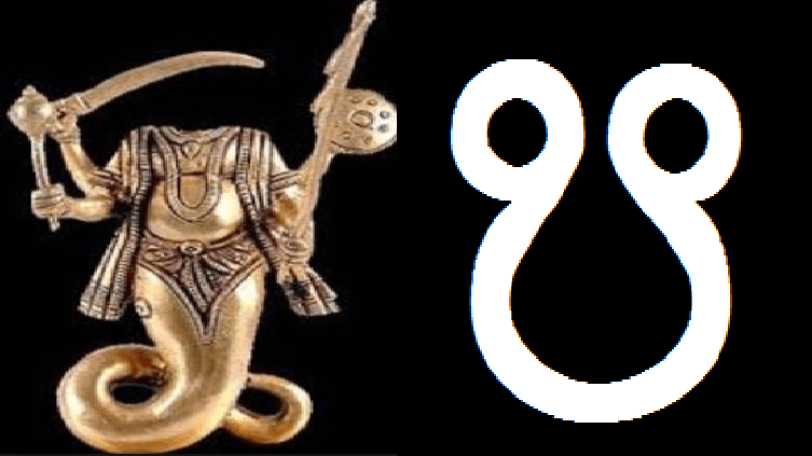 Ketu is a spiritual planet which is opposite to materialistic effects. A person running benefic Ketu Maha Dasa can enjoy benefits of wealth as well as spritual knowledge. They will be interested in doing activtities charity organization, temples, etc. Ketu is capable of completely satisfying or removing the interest on the house it occupies.This is one of the reason people do fear of Ketu when it occupies 7th house. Since 7th house represents spouse, the person may not be interested in marriage life or can’t lead successful married life. This is NOT true when Ketu is coming as a malefic planet.

Ketu is capable of giving spiritual knowledge. Ketu can do this in two ways that is either by giving enormous of amount of wealth and popularity so that the person will get satisfied completely and then move towards spiritual path. Or by making the person suffer like anything and make him think that he or she wants to finish up all the duties on this birth and travel towards Moksha.

The support of Ketu is important to avoid rebirth and attain moskha. With respect to this perspective, no matter ketu is malefic or benefic. As long as Ketu suports your destiny towards no rebirth, then that is good enough.

The person born in Aswini, Makam and Moolam stars will start their life with Ketu Maha Dasa. Note that no nakshatra is called dosha or yoga nakshatra. Moolam is one the great star and the people born in Moolam star will have the strong support of Jupiter.

When Ketu occupies on 3rd, 6th and 11th house of the horoscope, then it yield favorable results. This is only a general rule. There are lots of exceptions to this rule. People born in Mehsa (Aries), Meena (Pisces) and Kataga (Cancer) lagna, will enjoy the most benefits of Ketu Maha Dasas. People born in Thula (Libra) and Makara (Capricorn) lagna will experience the worst part of Ketu Maha Dasa.

The timespan is about 5 months that is 149 days.

The timespan is about one year and two months that is 426 days.

The timespan is about 7 months that is 213 days.

The timespan is about 5 months that is 149 days.

The timespan is about one year and 13 days that is 386 days.

The timespan is about one year one month and 12 days that is 404 days.